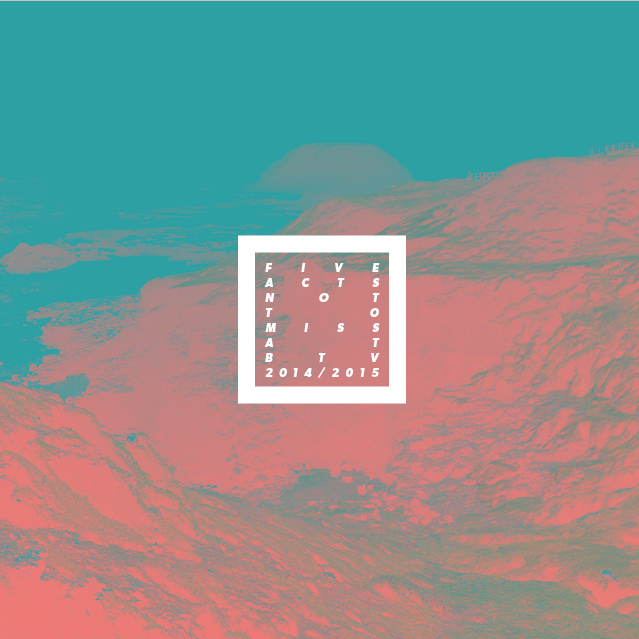 The inaugural Beyond The Valley lineup is stuffed with talent, so we’re here to help you navigate it. We’ll be talking about five artists from a range of styles, and whether they’re headliners or low-key overachievers, they’re all gold. Take it from us – we’ve seen way too much live music for our own good, so we know what we’re talking about. 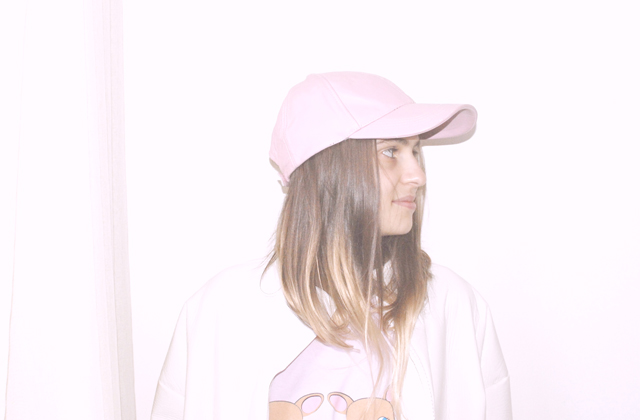 Vital statistics: Designed a custom ice cream flavour, ‘Christmas Banoffee’, for Pidapipoó Gelateria | Nominated by Spotify as ‘One To Watch in 2015’ | Shouldn’t be confused with the popular dessert banoffee pie

You know that thing where you find out about a new artist and essentially develop musical tunnel vision? That’s been the ACCLAIM experience with Banoffee. Exploding onto the local music scene, Martha Brown, aka Banoffee, has made a substantial name for herself thanks to her hypnotic vocal lilt and contemporary take on the R&B sound. It’s the perfect soundtrack for warm weather and good friends this New Year’s Eve, and I guarantee you’ll find yourself humming her tracks for weeks after the set. Vital statistics: Molly advocate | Owns a cat named Siren | Siren has her own toilet with a heated seat | His touring DJ SKYWLKR is an avowed metalhead

What’s left to say about Detroit’s Danny Brown? In a few short years, the guy has made the journey from rap game outsider to rap game titan on a road paved with crushed Adderall and cunnilungus talk. But it’s easy to reduce the rapper to a bunch of details (that hair, that voice, those teeth), and overlook the breadth and depth of his work. Because it’s not all pill-popping for Danny: before the party starts on ‘Side B’ of his latest LP Old, he takes the record to some dark, introspective places. For a well-rounded BTV experience, you owe it yourself to see this guy. The first time we caught a set from Klo, it was that time in music festival land where the sun is going down and first (or tenth) beers are being raised to lips. Which is why we’re more than happy to see this act opening up the main stage on Beyond The Valley’s second day. The duo marries undeniable melodies with gentle future beats, and if they don’t put a smile on your face, you’re probably made of stone. Get yourself a fortifying breakfast, see Klo and set yourself up for a good day on New Year’s Eve. 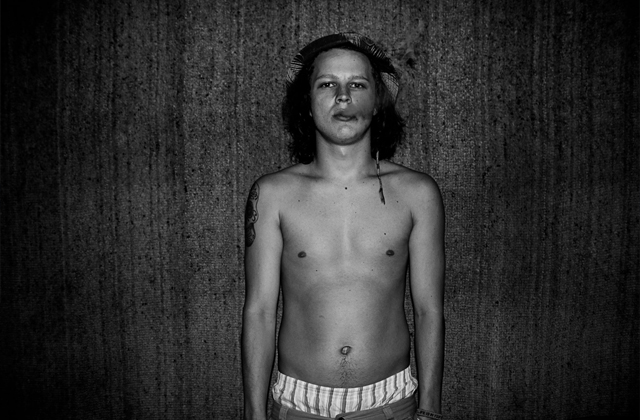 Vital statistics: Named after a Power Rangers villain | Just toured Australia with Ice Cube | Throws down in OneOuts rap battles | Originally went by AZ Lyrics until he found out AZ was already a rapper

Hailing from Melbourne, Ivan Ooze dropped his debut EP earlier this year and just announced his first ever headline tour following a string of A-list support gigs. The rapper cites old-school groups like Cypress Hill among his influences, with ‘90s-style samples and dusty beats running underneath his staccato vocals left loud in the mix. His bouncy rhythms and uplifting lyricism are perfect for the summer vibes that will no doubt be circulating in abundance at Beyond The Valley. Vital statistics: Side project of Perth producers Ta-ku and Kit Pop | They cite Gatorade as an essential element of their sound | Pronounced ‘howls’ | Recently signed to Future Classic | #teamcozy

A project involving scene favourite Ta-ku has instant fan appeal in itself, but it helps that their 2014 debut EP is an absolute banger. Their sound is sample-heavy and beat-driven with each element played out with distinct edges, allowing you to hear the complexity of each snippet the duo lay over the rhythm. If you want to dive headfirst into some deep-bass jams made by some highly creative, down-to-earth homies, HWLS have got your back. Arooooo–