No Country for Old (Rap) Men: The day the weed carriers took over 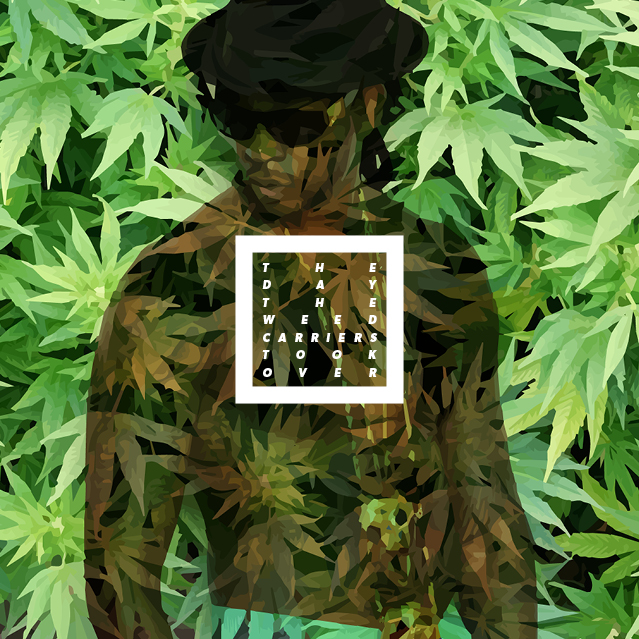 You know how I know that major label rap is screwed? The fact that weed carriers are now being promoted as legitimate artists is both a sad reflection of the state of the music industry and a glorious “golden era” for weed carriers in the game. In days gone by, bud holders were simply given a spot on their weed owner’s posse cuts or possibly bundled together into a group and allowed to release an album on their employer’s imprint just in time to act as a handy tax write-off, much like Eminem’s D-12, Nas’ Bravehearts and Ma$e’s Harlem World.

But as tree stasher requirements became more demanding, many baggage handlers began to demand a pay rise as they witnessed their weed owner raking in cash by the truckload, as was the case with 50 Cent’s G-Unit and Jay-Z’s Roc-A-Fella crew. In the wacky world of weed carrying, a “pay rise” translates to being allowed to put out a solo album, hence the reason that both Tony Yayo and Lloyd Banks were able to release two LPs each, while loyal stashers like Memphis Bleek, Beanie Segal were able to release four albums a piece, and in Segal’s case were also allowed to have weed carriers of their own (State Property).

While these top-shelf weed carriers were suitably rewarded, there was still a clear distinction that they were in fact still stashing for their weed owners. Over the last couple of years, however, the lines are getting increasingly blurred. We now have professional tree transporters such as 2 Chainz, French Montana and Tyga being hailed as “flagship artists”, which is clearly ridiculous. How did the rap food chain become so messed-up? For example, Excuse My French manages to include a paltry four guest-free tracks over the course of its thirteen songs on the standard edition. Does that indicate to you the artistic vision of a talented artist? Just in case you’re still not convinced, French recently explained, “Obviously, I don’t be trying to get lyrical,” just in case you were worried that his album might contain some quality rapping on it. Guess that’s what the boatload of guests are for, huh?

The only explanation I can possibly think of to explain this strange phenomenon is that the weed carriers have formed some kind of union, not unlike the infamous International Brotherhood of Teamsters, to force their weed owners to provide them with greater benefits for their years of service in this risky business of chronic carrying. Think about it: these hydro holders have no health insurance, superannuation benefits or paid holidays – and they’ve had enough. Tired of standing in the shadows with their token solo releases, the buddah bringers have demanded that they be treated as actual legitimate artists in return for risking jail time and constant strip-searches. I guess I should celebrate this win for the common working man, but I fear that less-informed music fans may accidentally purchase one of these releases under the false impression that they’re buying a top-tier rap release. Caveat emptor, as they say.

Keep up with Robbie’s weekly ‘No Country for Old (Rap) Men’ here.