CRNKN leads the sort of DJ life that inspires how the trade is portrayed in other media. He hangs out late at night making synthwave with friends, reads classic Batman comics, surrounds himself with adorable puppies, and, oh yeah, sometimes he performs to huge crowds at blockbuster music festivals like Coachella and Mysteryland. CRNKN is all about the turn up and he’s now hit Australian shores to show us how it’s done. In between enjoying our penchant for great coffee and what he describes as the “best breakfas I’ve ever eaten in my life“, he’ll be performing across the country. Check out our convo with him and check for dates and tickets on the poster below.

My name is… Gabriel Baer

By day I… make music, take care of my puppy, and think about Batman being real.

My favourite TV show is… Game of Thrones, Banshee, and Silicon Valley

The first album I ever bought was… I think it was Hybrid Theory by Linkin Park! [Laughs.]

If I wasn’t making music I would probably be… I honestly really don’t know. Maybe a teacher or running a doggy day care?

The best thing about touring is… Getting to go places and meet people I might not have otherwise. Also, I get to try new food.

My perfect gig would involve… a smaller club, preferably outside near some water with a crowd that wants to dance and enjoys lots of different music.

The most important thing on my rider is… Beers. I’m really low maintenance.

My hangover cure is… [Silence.]

My computer’s wallpaper is… a watercolor painting because it’s chill. [Laughs.]

My favourite YouTube vid is… ah, shit. I think maybe this one where all the noise got taken out of Michael Jackson’s ‘Thriller’ and dubbed over? And it actually got taken off YouTube. 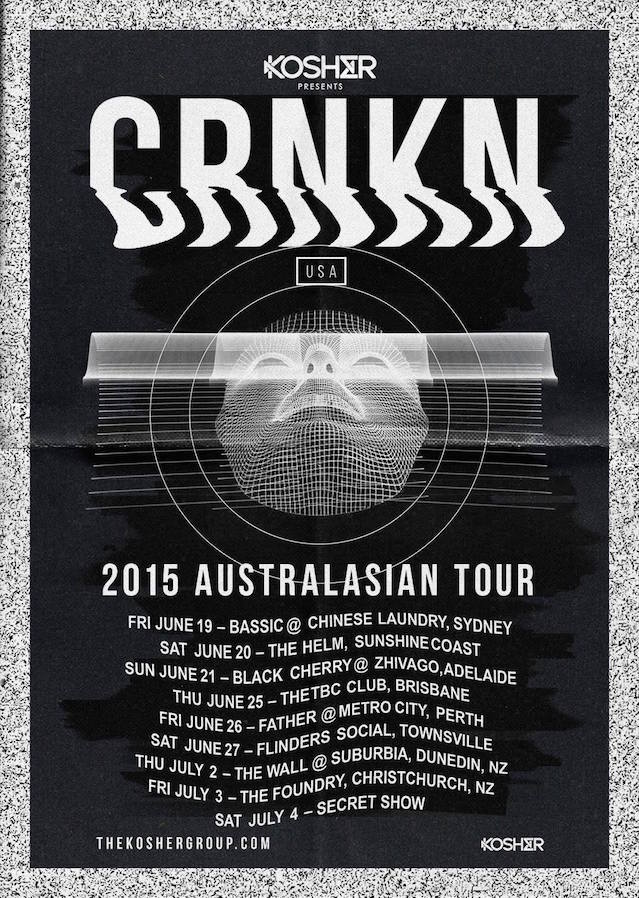