Two of rap’s best live acts have joined forces to save fans from another tough ticketing decision by teaming up for two double-billed shows in Sydney and Melbourne in January. This year Joey Bada$$ and Run the Jewels proved that they are capable of much more than taking up iPod space when they unleashed explosive live sets on unsuspecting festival-goers around the country. Coming equal parts throwback boom-bap and new-school trap, this is the perfect combination for the ultimate hip-hop fan.

Those in attendance might even hear some of the most anticipated hip-hop material of all-time before it drops if RTJ decide to include any tracks from Meow the Jewels in their set.

Head to Live Nation for tickets. They go on sale for civilians at 10.00 am on October 2, and 24 hours earlier for My Live Nation & Niche Productions members. 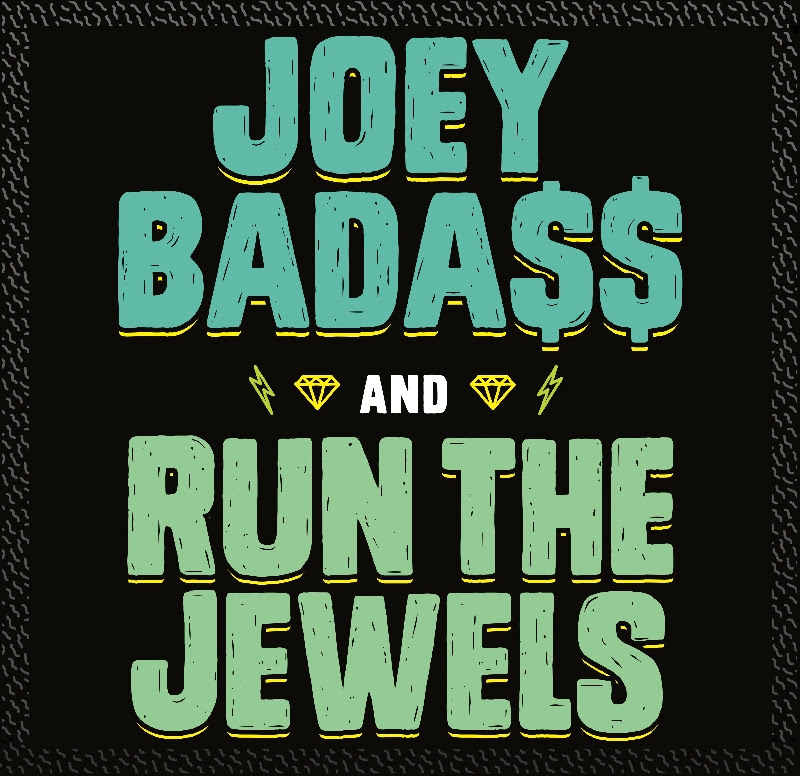 More from your headliners

If this Kickstarter succeeds, Run The Jewels will re-record their next album “using nothing but cat sounds”
Listen: New Joey Badass Track ’95 til Infinity’
Listen: Joey Bada$$ — “Big Dusty”