Canada is responsible for quality pancake stacks, poutine and some of top-shelf musical talent. (Think Ryan Hemsworth, Jacques Greene, Tommy Kruise, Kaytranada.) Another big name to emerge is Grandtheft, the 808-heavy producer who has received big-ups from usual suspects Diplo, A-Trak, Skream and Flosstradamus. If you don’t know him, then you sure as hell know his remix of ‘Summer’ by Calvin Harris, a casual collaboration with the booty boss Diplo. (You know the track.) He’s delivered originals to hype labels like Top Billin, Mad Decent, Main Course and remixes served to Fools Gold, Dim Mak and Ultra.

Grandtheft is embarking on an Australian tour as of Friday thanks to BBE. Go see him yeah? 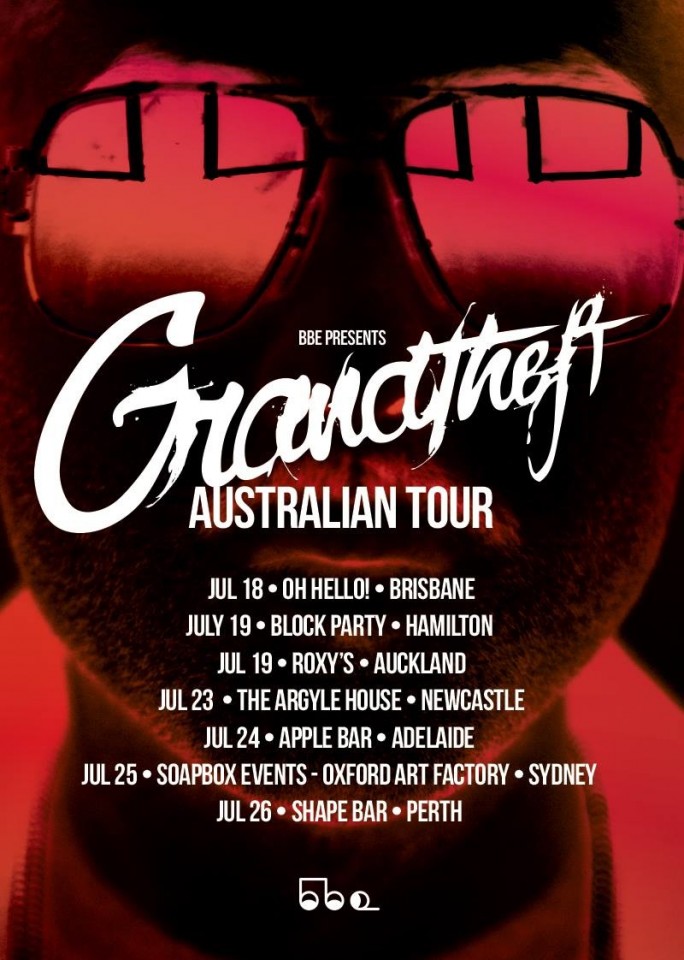 By day I… am a sadboy writing songs and eating everything.

By night I… am a wildboy playing songs and making dance party.

My favourite TV show is… Curb Your Enthusiasm. Currently Game Of Thrones.

The last movie I watched was… Just watched this on the plane today: The Lady In Number 6. Inspiring.

The first album I ever bought was… As a child, the first LP I bought was ‘Faith’ by George Michael. And was really damn into it. Then I bought Beastie Boys Paul’s Boutique. (Which is much less embarrassing.)

The last was… I think it was the ScHoolboy Q album.

If I wasn’t making music I would probably be… sad. And broke.

The best thing about touring is… getting to see the world through some really cool people. And eating the best food everywhere.

The worst thing is… no sleep. Ever.

My perfect gig would involve… any show where people show up and know my music… and are ready to go dumb wild.

The first gig I went to was… Blur in Montreal.

My hangover cure is… H2O.

My favourite YouTube vid is… By far this right now.

My computer’s wallpaper is… this picture of the St Lawrence River… 1000 islands alongside the small town I grew up in. 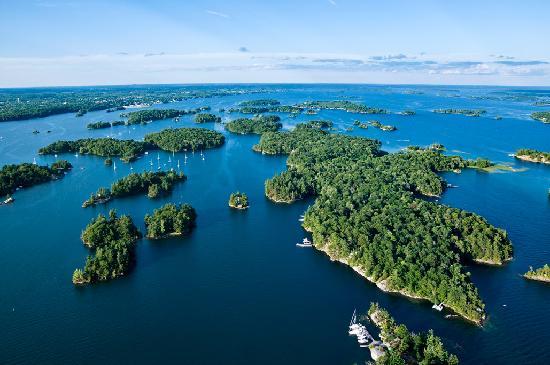 Keep up with Small Talk here.